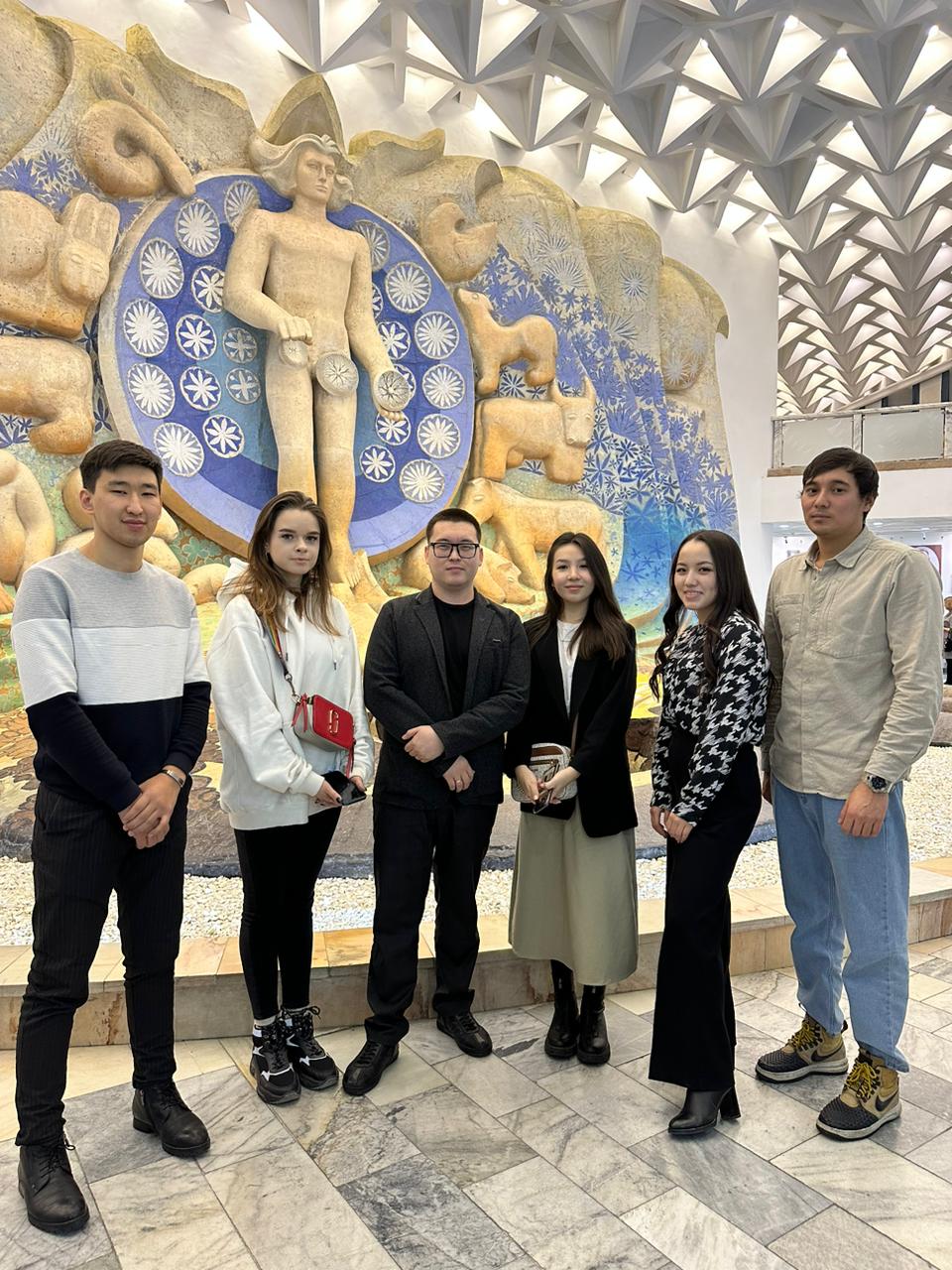 According to the plan of educational work of the university, the Department of Dental Disciplines and Maxillofacial Surgery has planned various events with curatorial and mentoring groups of the Faculty of Dentistry on civil-patriotic, moral, spiritual, legal, social, cultural education. For the purpose of cultural education, enrichment, formation of aesthetic taste, on November 20, 2022, students of the 503rd group of the specialty “Dentistry” of the SMU, NCJSC together with the curator of the group Rakhimzhanov Ilyas Nurbolatovich, assistant of the Department of Dental Disciplines and Maxillofacial Surgery visited the Abai Theater, where they watched the play “Lady Macbeth”. The production was performed by the Russian Drama Theater named after F. M. Dostoevsky. The professional Russian theater in Semey appeared in 1937, in 1975 it was named after Fyodor Dostoevsky, and with him the collective has repeatedly become a laureate of International, All-Union and Republican festivals. Lady Macbeth is one of the central characters of William Shakespeare’s tragedy Macbeth. Catherine appears to be a fiend from hell, but the character fights for women’s happiness – and gets her way, as if predicting a struggle for the future and the right of women to be heard. The joint cultural trip to the theater was interesting, everyone got sincere pleasure from watching the performance, a boost of energy from the actors’ play, the performance and visiting the theater.