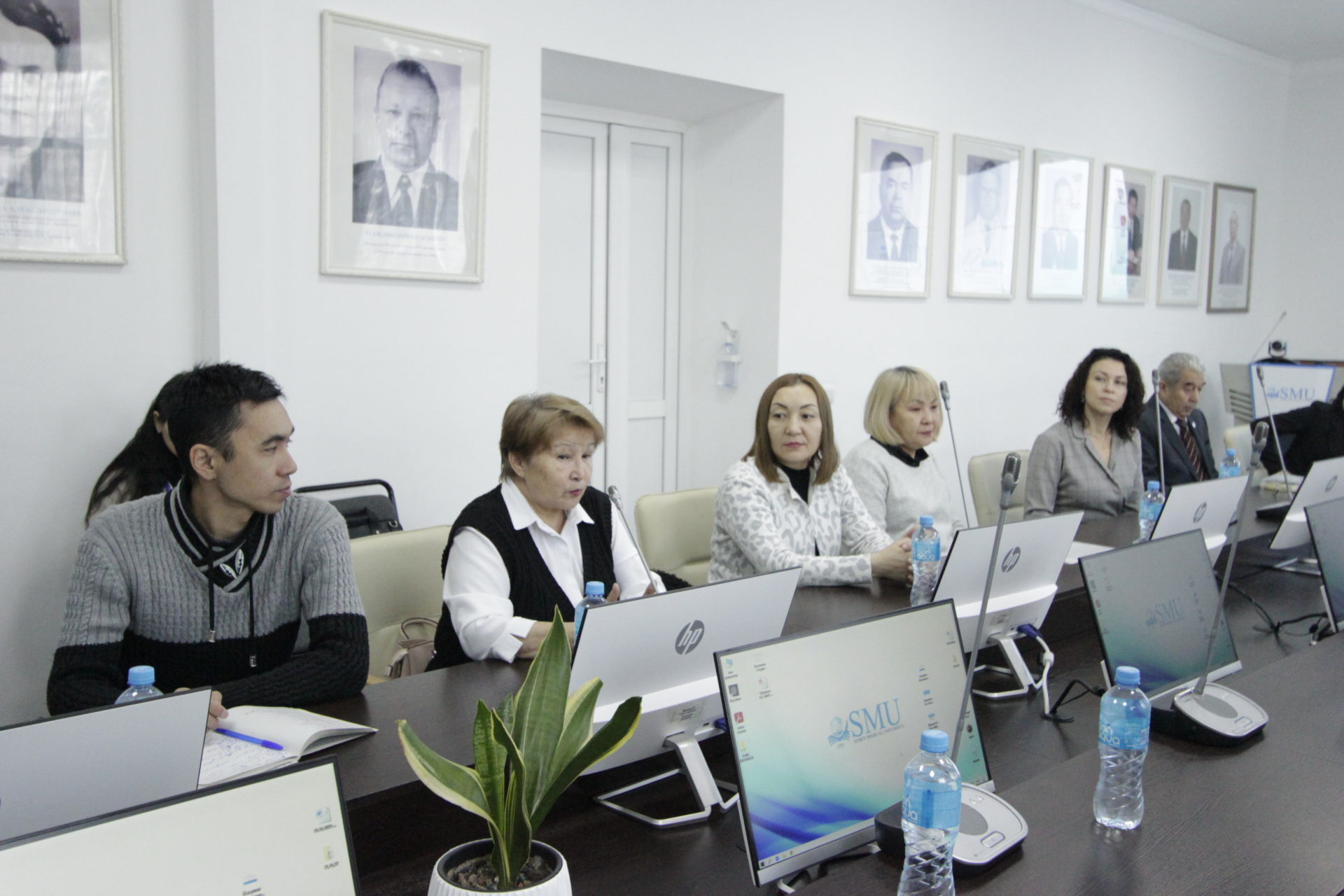 On December 7, 2022, on the basis of Semey Medical University NСJSC, within the framework of the “Single Day”, with the support of the Abay Regional Public Development Department, a lecture was held on the topic “The role of public structures of the Assembly of the People of Kazakhstan in strengthening public harmony and unity”, aimed at consolidating society on ways to implement the idea of ​​New Kazakhstan.
The organizer is the Republican State University “Kogamdyk kelisim” of the Ministry of Information and Social Development of the Republic of Kazakhstan.

The topics of the lectures included the following questions:
– consolidation of the population around the public structures of the Assembly in the process of maintaining peace and harmony in society;
– involvement of all citizens in the implementation of the idea of ​​New Kazakhstan and nation-building;
– formation of the desire of citizens to govern the state through personal or collective participation;
– preservation and development of the cultural heritage and traditions of the Kazakh ethnic groups through the formation of unifying values;
– demonstration of the unifying role of the Kazakh people;
– promotion and study of the state language.