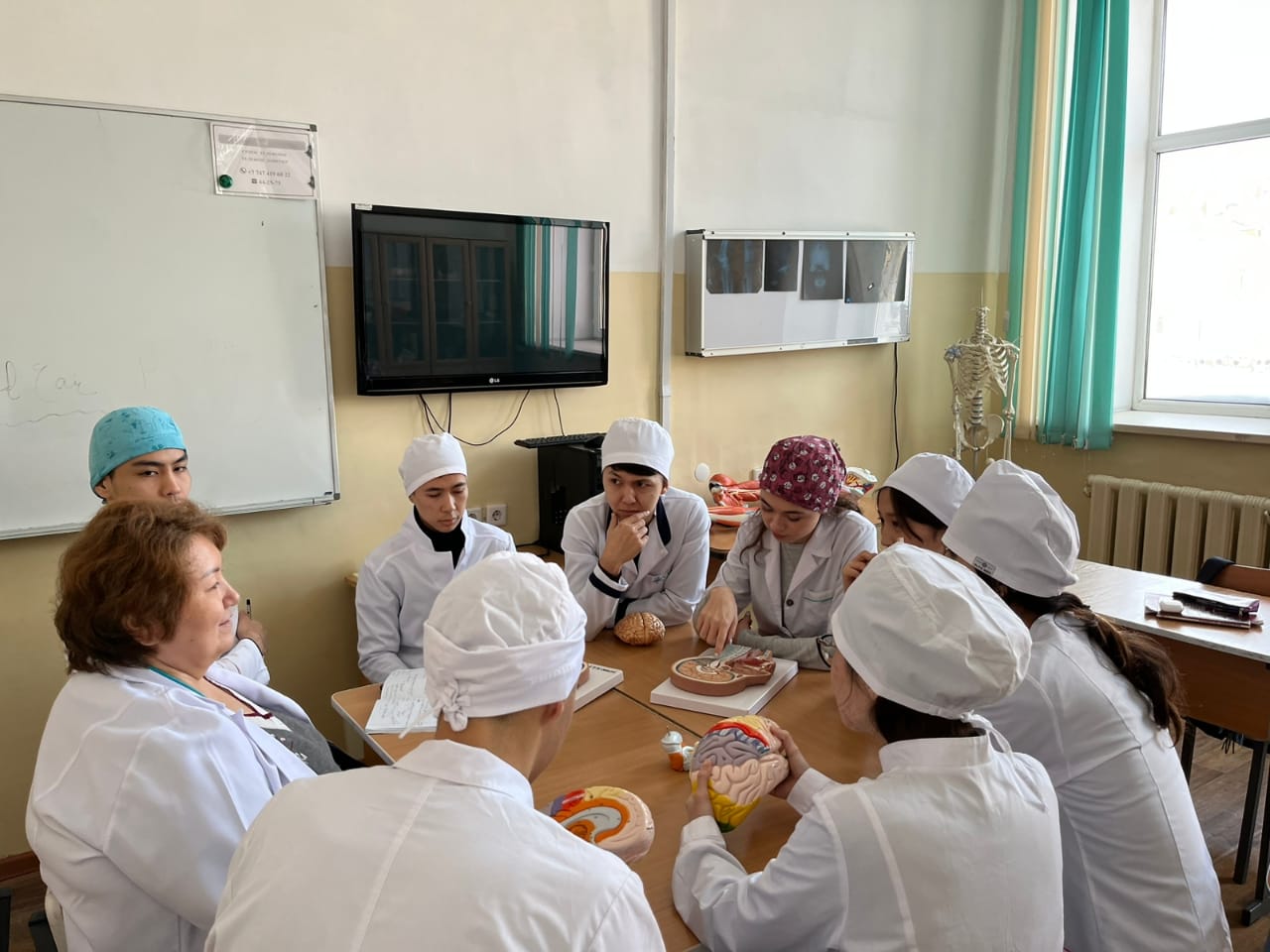 At the Department of Anatomy, Histology and Topographic Anatomy named after N. A. Khlopov, from January 9 to 13, a winter school was held on the topic “NERVOUS SYSTEM”, during which the structure of the brain, the structural features of each department, and functions were considered in detail. The participants of the winter school were second-year students majoring in General Medicine. A syllabus for three credits and educational and methodological materials for winter school students were prepared. At the end of the meeting, the acquired knowledge was consolidated and feedback was received in the form of evaluation according to the OSPE methodology. Students who successfully passed the OSPE received certificates. The department thanks all the participants of the winter school.

Participation of students of the specialty “Public health” in the “All-russian online olympiad with international participation “Dream profession”
17.01.2023

“Journal Club” classes for residents of the first year of studies, in the specialty “Gastroenterology for adults, children”
06.01.2023
Search
Subpages